Why Netflix Is Costing You More Than You Think 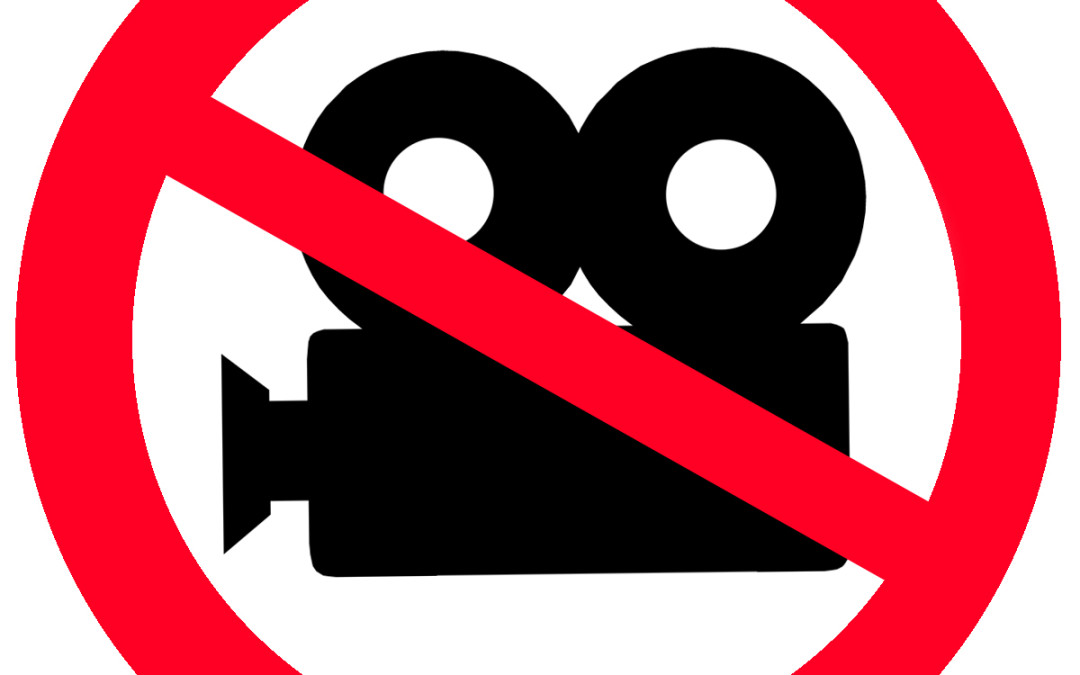 Gone are the days of $5 movie rentals. With Netflix, you can get unlimited access to a number of movies each month for just under $10. What a deal! What a steal! Or is it?

Netflix may be costing you a lot more than you think.

A few months ago, I was trying to find a certain foreign show on the internet only to discover it was not viewable from my country.

Then I remembered Netflix.

Sure enough, they had the show. Since our family has never signed up for it, we could get a trial month for free. Perfect! I could watch the show I wanted and then cancel.

Except Netflix doesn’t want you to cancel. They are banking on the fact that you won’t cancel once you sample their wares (isn’t that what drug dealers do?) and they are usually right.

But they didn’t get me.

A couple days after I watched my show, I browsed through the other offerings Netflix has. The reality donned on me.

And therein lies the problem.

Here is what I discovered about Netflix, and why it costs more than you think:

It’s Too Accessible – There are all kinds of movies I would never rent from a video store, and now I’ve invited them all into my home.  There are genres and topics that go against my faith… and if I sign up for Netflix, I’m paying to have them delivered directly to me (whether I watch them or not).

It’s Too Flexible – You can watch any show, at any time. In fact you can watch a whole season if you like. Is that a good thing? Or does it contribute to the way society already programs us to desire instant gratification? There’s something lost about not having to wait a week for a new episode of your favourite show – a scheduled weekly time where you family sits together to enjoy it. Now, every night is filled with families crammed in front of different screens watching hours of entertainment. Too much of a good thing isn’t a good thing.

It Wastes Time – All of a sudden, instead of spending time playing games, going outside or doing productive things, I found myself lured to the computer to see what else might be available to watch. I ended up watching more television then I normally do. I felt groggier and more listless at the end of the week.

It Causes People to Compromise Their Faith – My biggest problem with television is how it sucks people in. The show that started out fairly moral changes over time once you get hooked on the characters. Before you know it, you’re watching stuff that you know isn’t morally right to watch, but justify it because the writing is good, the characters are great, it’s slightly educational, or most of the show is okay. Am I guilty of this? Absolutely. But over time, as my family has lessened and lessened our screen time and become more particular about what we watch, I find that my mindset has changed.

I’ve made an intentional decision to curb my entertainment appetite. It wasn’t easy, and it took some work, and some self-control, and willpower, and prayer, and God’s strength (okay really, it wasn’t easy). But things I would have watched before, I now find shocking. Shows I used to love, I now see through different eyes.

I’ve stopped using television as a way to escape. I’ve learned to face my problems and take them to God instead. Do I still watch television? Of course. A few nights a week, Husband and I will sit down about 9:00 and watch a 45- minute show or documentary while we relax and drink our tea. Is it on every night? No. Do we enjoy each other’s company more because of watching less? Yes.

The challenge is not to let screen time take over your life and influence your living.

Try weaning yourself off of television and Netflix. Trust me – there’s a lot more life to live.